The Blackhawks made three roster moves on Sunday as they continue to trim down their roster. Forward Alex Nylander, who missed all of last season due to a knee injury, was assigned to the AHL’s Rockford IceHogs, and goaltenders Collin Delia and Malcolm Subban were reportedly placed on waivers by the team.

According to Scott Powers of The Athletic, Nylander was deemed eligible to be sent down to the minors without having to go through waivers due to his injury situation last season.

Nylander, acquired by the Blackhawks in a 2019 trade that sent defenseman Henri Jokiharju to the Buffalo Sabres, scored 10 goals and added 16 assists in 65 games with the Blackhawks during the 2019-20 season.

According to Chris Johnston of Sportsnet, Delia and Subban were among the players placed on waivers on Sunday. Both goaltenders could potentially be claimed by other teams, but if they are not, they will likely be assigned to the IceHogs.

On Sunday morning, the Blackhawks announced that they had assigned forwards Mike Hardman and Reese Johnson, along with defensemen Jakub Galvas and Nicolas Beaudin, to the IceHogs.

With the flurry of moves, the Blackhawks are now down to 25 players in camp, with 14 forwards, nine defensemen and two goaltenders. 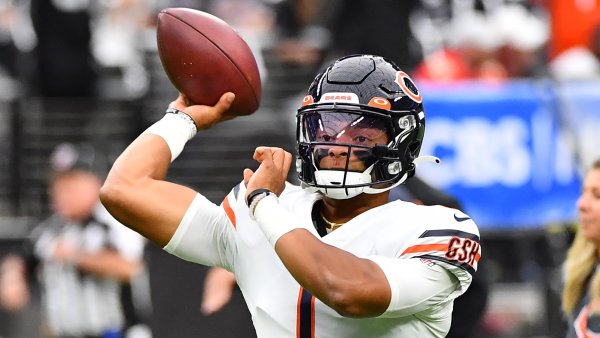 The Blackhawks will have until Monday to establish their 23-man roster for the season opener, which is scheduled for Wednesday night against the Colorado Avalanche.