The Chicago Blackhawks are aiming to get back into the playoffs after missing the postseason last year, but their two longest-tenured players could find themselves in elite company if they have big individual seasons.

Patrick Kane is preparing for his 15th NHL season, which will see the puck drop on Wednesday night in Denver. Jonathan Toews, who missed all of last season, will be playing in his 14th campaign with the Blackhawks, and both players will be aiming for some pretty incredible milestones along the way. 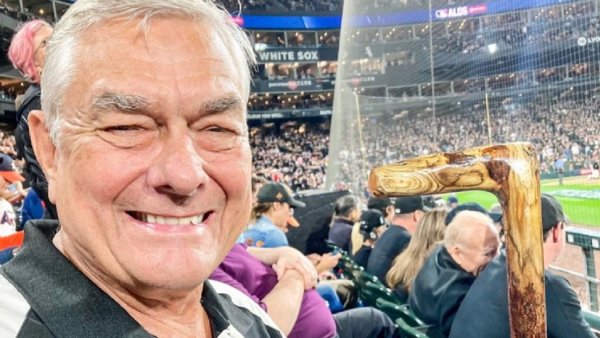 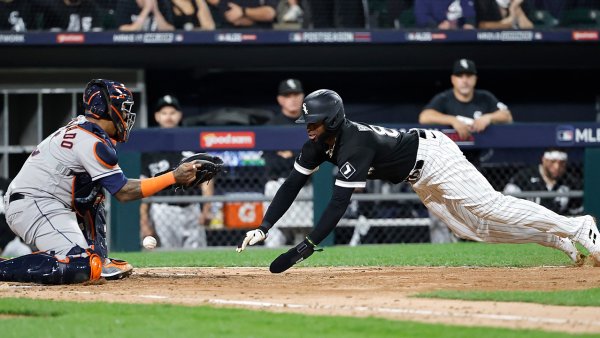 Toews could potentially become the eighth Blackhawks player to appear in 1,000 or more games with the franchise this season, and Kane could soon vault into the top-three in both points and career goals for the Blackhawks.

Here is a list of key accomplishments both Toews and Kane will be taking aim for this season:

-With 36 more assists, Kane would pass Denis Savard for second on the team’s all-time assist list.

-With nine more points, Kane would pass Savard for third on the team’s all-time points list. If he can accumulate 66 or more points this season, he would also pass Hull for second.

-Toews is currently 32 goals behind Denis Savard for fifth on the Blackhawks’ all-time goal scoring list.

-Toews is currently 47 assists behind Steve Larmer for seventh on the Blackhawks’ all-time assist list.