The Blackhawks have placed forward Brett Connolly on waivers, head coach Jeremy Colliton confirmed on Tuesday. Teams have 24 hours to put a claim in if interested in the player.

Connolly, 29, recorded two points (one goal, one assist) in 10 games with the Blackhawks last season and four points (two goals, two assists) in 21 games with the Florida Panthers. He was acquired on April 8 from Florida in exchange for Lucas Carlsson and Lucas Wallmark, but the big piece in the deal for the Blackhawks was prospect Henrik Borgstrom, along with depth defenseman Riley Stillman. 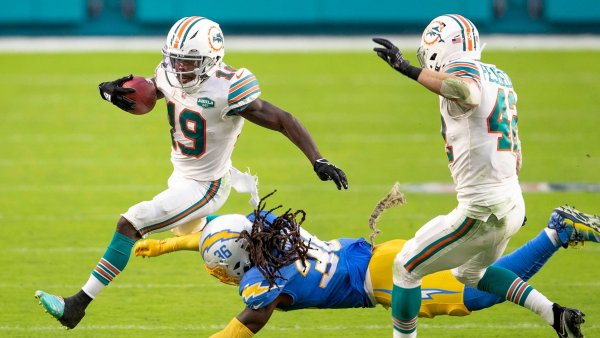 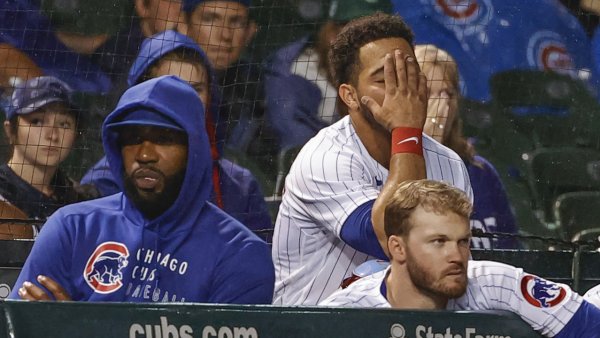 Connolly has two years left on his contract that carries a $3.5 million cap hit. He’s likely to be assigned to the Rockford IceHogs of the American Hockey League if he clears.

Connolly was one of many players battling for a role going into training camp and it was hard to see a full-time spot for him given all the offseason additions that included Tyler Johnson and Jujhar Khaira and the return of Alex Nylander and Jonathan Toews. Borgstrom and Adam Gaudette are also newer faces fighting for spots.

“It’s a tough thing because he’s a long-time veteran, so we’ll see what happens with that, what happens next,” Colliton said. “I can say, great guy, and he came into camp very prepared and in excellent shape and I think he’s had a couple of good games. The issue is we’ve had some really good performances from some other players, particularly young guys, and that’s part of the business sometimes.”