A Chicago hotel was named one of the best across the global in a newly released report from Condé Nast magazine.

The city’s The Gwen hotel earned global recognition as the No. 8 in Condé Nast’s list of “Best Hotels in the World,” ranking higher than spots in China, Switzerland and London, among others.

“Art deco interiors with taupe- and gold-hued rooms emanate old-fashioned glamour and chic modernity all at once,” the magazine wrote. “The rooftop bar and restaurant, Upstairs at the Gwen, is buzzy as can be when the weather is nice, and your best shot for mingling with a crowd beyond the hotel’s typical guests on business travel.”

The luxury hotel, located along the Magnificent Mile, has earned Reader’s Choice Awards in 2017, 2019 and 2021, according to the magazine.

Chicago was also named the “Best Big City” nationwide in Condé Nast’s 2021 roundup for the fifth year in a row.

Of more than 800,000 readers who submitted responses of their travel experiences, Condé Nast showed the Windy City scored the best among major cities across the U.S. — beating out New York City, New Orleans and Boston for the top spot. 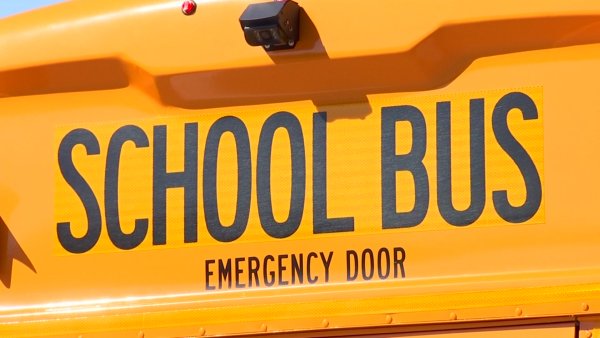 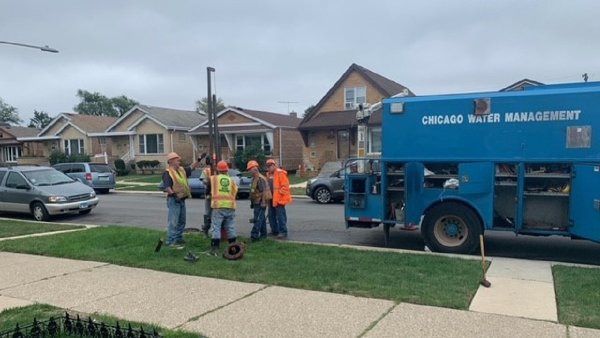 “A world-class destination known for its impressive architecture, first-rate museums, brilliant chefs, and massive brewing scene, it’ll take several repeat visits to get through your list of must-dos,” the magazine wrote.

“Last year, I said being chosen by Condé Nast four times in a row was truly a testament to rich diversity of our city and an accomplishment unlike any other. Now, we’ve one-upped ourselves,” said Chicago Mayor Lori Lightfoot. “Since 2017, Chicago has rightfully claimed its spot as the Number One Best Big City in the U.S. and I want to thank each of our residents, our world-class restaurants and incredible businesses who continue to represent our city so well.”

Wintrust Business Lunch 10/19/21: How crime is impacting Chicago’s economy, Instagram rolling out new features, and Halloween hazards that could haunt your business –...