The Cubs added outfielder Nelson Velázquez and right-handed pitcher Ethan Roberts to the 40-man roster Friday, protecting them from this offseason’s Rule 5 Draft.

The annual Rule 5 Draft is scheduled for Dec. 8 — although it could be pushed back by a potential lockout. Players not on their organization’s 40-man roster are eligible under the following criteria: 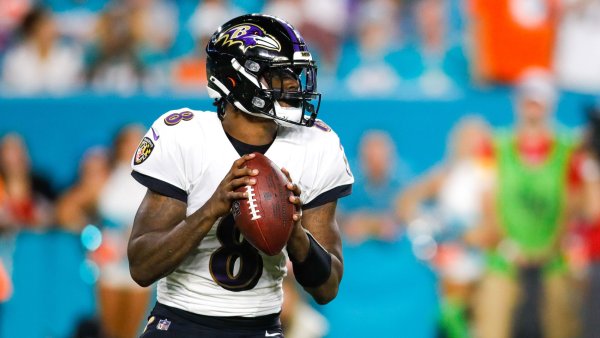 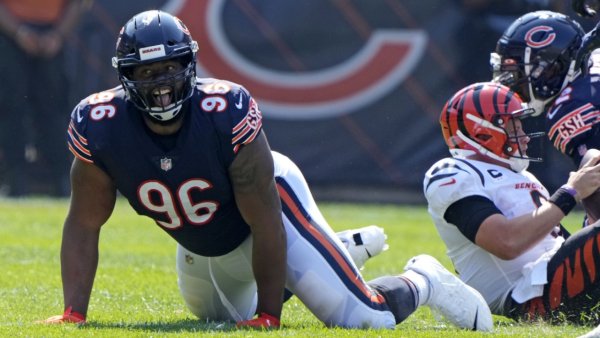 If Velázquez wasn’t already someone the Cubs projected they would have to protect, he’s forced their hand and made sure of it with a stellar performance in the Arizona Fall League.

Velázquez opened eyes throughout 2021, taking off right around the time the Cubs blew up their big-league core. The Cubs promoted him from Single-A to Double-A Tennessee in early August, and he hit a combined .270/.333/.496 with 20 homers and 73 RBIs in 103 games.

“He’s been amazing,” Cubs president Jed Hoyer said at the GM Meetings last week. “He had a really good year, so this is a continuation of a really excellent season.

“Super proud of him. He’s hitting as well as anyone out there.”

Velázquez is the Cubs’ No. 29 overall prospect, according to MLB.com.

Roberts was the Cubs’ fourth-round pick in 2018.

Other Cubs prospects on the 40-man roster include pitchers Brailyn Márquez, Anderson Espinoza (acquired from San Diego in July for Jake Marisnick) and Alexander Vizcaíno (acquired for Anthony Rizzo).

Matildas vs United States: When, where, squads, team news and how to watch – Sporting News AU