As the Cubs embark on an offseason of roster reconstruction, they’ll have multiple coaching staff vacancies to fill as well.

The Cubs brought in Iapoce as hitting coach after former team president Theo Epstein said the offense “broke” in 2018. He had relationships with former Cubs core hitters such as Kris Bryant and Javy Báez. 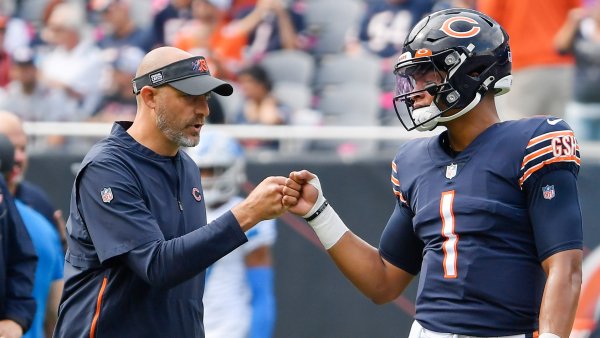 Before serving as the Rangers’ hitting coach from 2016-18, Iapoce was the Cubs’ minor-league hitting instructor when Bryant, Báez and others were coming up through the farm system (2013-15).

“Both sides sort of realized that this was the right time to make that break,” Hoyer said. “But nothing but really positive things to say about a great baseball man.

“He came back here to help try and get us back to where some of those guys had been. He worked incredibly hard, and I’m super thankful for everything he did here.”

Iapoce, who lives in New York, has also expressed a desire to be closer to home.

Hoyer said assistant hitting coach Chris Valaika, whom the Cubs hired last November, will be back in 2022 but seemed to indicate he won’t be promoted to the top job.

“We’re going to do a search,” Hoyer said. “I think whenever you do a search process, you learn a lot. I don’t want to comment on Val’s status for that, but certainly he’s going to be a big part of our hitting infrastructure.”

Borzello spent 10 seasons with the Cubs, first joining the coaching staff under former manager Dale Sveum, and played a key role in the Cubs’ game-planning.

Because it’s a more unique job, it’s unclear how Hoyer will fill the position.

“We had 10 years, 10 really great seasons,” Hoyer said. “He was one of Dale’s first hires when he came in here, and obviously a terrific hire.

“He’s done so much for the organization, as a strategist, as a catching coach. But I think both sides kind of felt like 10 years was the right amount of time, and I have no doubt he’ll land on his feet and do great things.

“But I couldn’t be more thankful for what he did here for 10 years.”