Javy Báez and Francisco Lindor are two of the top shortstops in baseball with plenty of combined hardware.

Now, imagine them on the same team, as double play partners, no less.

In a recent interview with Spanish radio station Mega 106.9, the Cubs shortstop discussed his desire to play alongside Lindor, if he becomes a free agent this offseason.

Báez added the Mets would be the one team he’d move to second base for, to play next to Lindor, his good friend.

Javier Báez: “If I go to the free agency, I would like to play with Francisco Lindor. I loved playing with him in the World Classic. It is the only option I would take to play second base if it is to play with him, otherwise I stay playing at shortstop. pic.twitter.com/aOiZ8FbROZ

Báez is set to his free agency after this season but has expressed his desire to remain with the Cubs long term on numerous occasions. 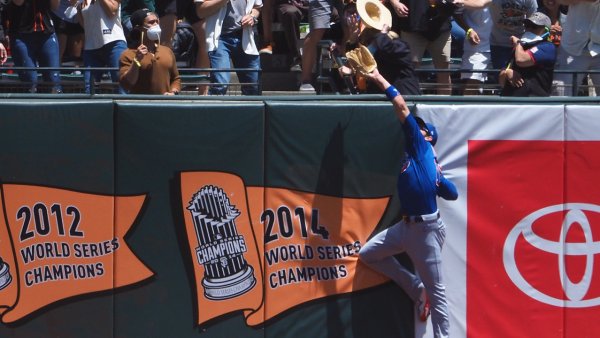 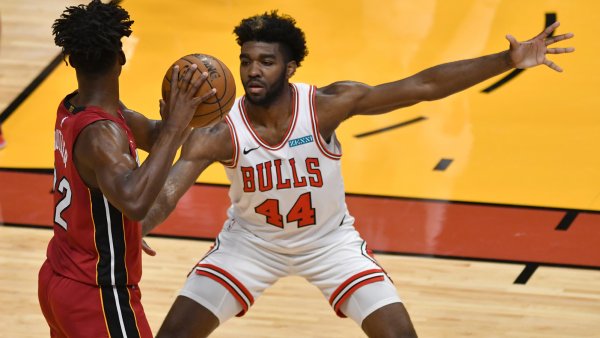 His name has popped up on the rumor mill this month, along with other core Cubs players, although sources recently told NBC Sports Chicago the Cubs are expected to keep him through Friday’s deadline.

The 28-year-old, who won a Gold Glove Award at shortstop last season, spent a lot of time at second earlier in his career. He and Lindor, a two-time Gold Glove winner, have also shared the middle of the diamond in the past.