This may not be the offseason where the Cubs are handing out lengthy multi-year deals in free agency.

But they do have a busy winter ahead with a number of holes to fill on the roster, and one area stands above the rest on Jed Hoyer and Co.’s to-do-list. 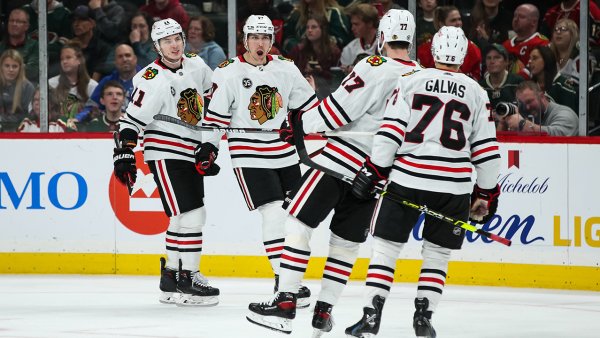 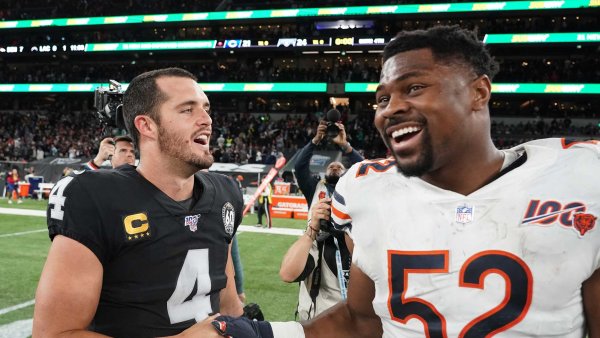 “We need to dramatically improve our pitching,” Hoyer said at his end-of-season press conference this week. “I don’t think there’s any question about that.

That was the biggest weakness and concern going into the season after trading Cy Young runner-up Yu Darvish and back-filling with pitchers on bargain deals.

The Cubs finished 27th in both team ERA (4.87) and rotation ERA (5.27). Twelve pitchers made at least one start, and their 43 total quality starts ranked 23rd in baseball (Kyle Hendricks accounted for 19). Short outings from the rotation led to a heavy reliance on the bullpen.

Hendricks will be back atop the rotation next season, and Alec Mills — coming off his first full 162-game big-league season — is in the mix for a back-end spot.

Adbert Alzolay, Justin Steele and Keegan Thompson are other in-house candidates, while Zach Davies is set to enter free agency.

That suggests they’ll need at least two pitchers who can make 25-30 starts.

“There’s no question that we have to acquire more pitching, better pitching this winter,” Hoyer said. “I think that’ll be the No. 1 priority because that, said simply, was the downfall of this season.

“Our rotation was short, and we weren’t effective enough in terms of run prevention.”

The Cubs could look to second-tier arms on shorter term deals. Additionally, they could address the rotation in unconventional ways.

Early in 2021, as the rotation struggled to pitch deep into games, the Cubs’ formula for success was using multi-inning relievers to bridge games to their late-inning, high leverage arms.

“When we were good, when we were in first place, it was about the fact that we were really good getting the last nine to 12 outs of the game,” Hoyer said. “I thought the coaching staff did a great job with those guys and getting that whole bullpen to throw well.”

Alzolay shifted to the bullpen in September so the Cubs could monitor his innings, posting a 1.40 ERA while going more than an inning in seven of his eight outings.

The Cubs still obviously will need starting pitchers who can give length, but they could get creative and fill a spot with a three- or four-inning pitcher while utilizing multi-inning relievers.

“The most important thing is how do you get 27 outs in a game, and I think that the way that’s happening in baseball is evolving, and I think that’s in a lot of ways a good thing,” Hoyer said.

“You’re not going to get 21 outs, and then turn it over to the eighth-inning guy and the closer that often. I feel like when that does happen now, it feels like a night off and it doesn’t happen as much as it used to.

“If you have some power arms that are better to get nine to 12 outs, you have to use your roster effectively.”