Thursday morning, news surfaced that 18 former NBA players have been arrested and charged with defrauding the NBA’s Health and Welfare Benefit Program in a multi-million dollar scheme.

Among the defendants are a slew of names with Chicagoland basketball or Bulls ties, including Tony Allen, Shannon Brown, Will Bynum, Melvin Ely, Eddie Robinson and CJ Watson. 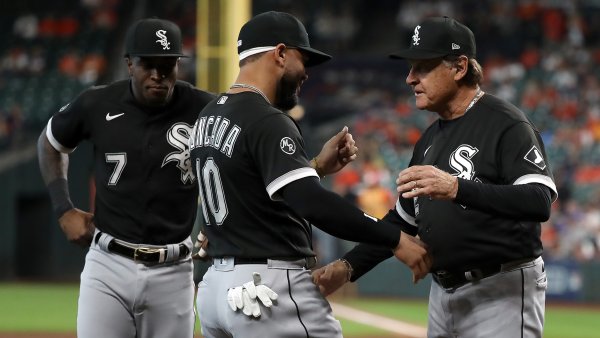 Allen and Bynum, who are both Chicago natives, starred alongside one another for Crane High School before forging divergent NBA paths — Allen with the Celtics, Grizzlies and Pelicans; Bynum with Warriors, Pistons and Wizards.

Ely, who had a nine-season NBA career, hails from Harvey, Ill. and attended Thornton Township for high school.

Robinson played five seasons with the Bulls during the post-dynasty, early-2000s era.

And Watson was a prominent reserve for two notable Bulls teams in the early 2010s: the 2010-11 group that made the Eastern Conference finals, and the 2011-12 squad that posted the best regular-season record in the league before a Derrick Rose ACL tear derailed their playoff hopes.

They now, along with the other defendants, each face a count of conspiracy to commit health care and wire fraud.