Illinois’ gas tax increases Thursday – going up as gas prices also rise and holiday travelers begin to hit the roads ahead of the Fourth of July weekend. 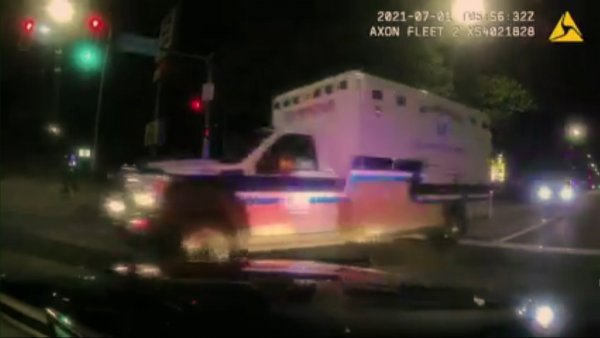 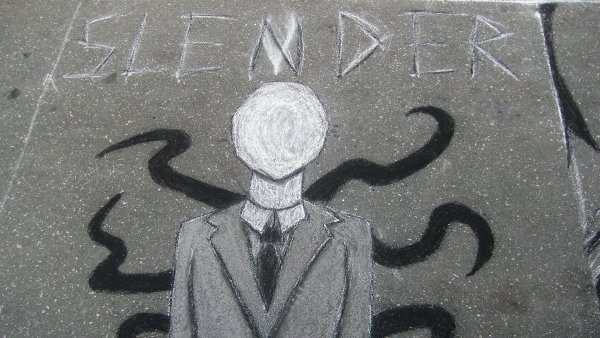 That increase was prompted by a $45 billion capital plan Gov. J.B. Pritzker signed into law in 2019 to fund major improvements to infrastructure like roads, bridges, mass transit and buildings. Pritzker said in 2019 that the gas tax hike that year was the first time it had increased since 1990.

The 2019 change also tied the motor fuel tax to the Consumer Price Index, which means it will automatically continue to increase annually with inflation.

The revenue from the gas tax hike is split between three purposes, Pritzker’s office said in 2019: 48% to construction of state roads and bridges, 32% to units of local government and 20% to local transit districts.

Also impacting prices at the pump is increased demand for gas.

AAA estimated that more than 43 million people will hit the roads for the long weekend, and as Americans plan to travel by car again, drivers are seeing the highest prices at the pump since 2014.

That high demand for gas is being reflected in the price around the U.S., with the national average for gas rising above $3.10 per gallon. That’s up more than 42% from last year when the coronavirus pandemic kept people home and fuel prices low.

The average in Illinois for regular gasoline is about $3.31, with the city of Chicago seeing prices of about $3.70.

While demand has soared across the country, supply has also become limited in some parts as well due to supply chain issues, including a shortage of tanker drivers.