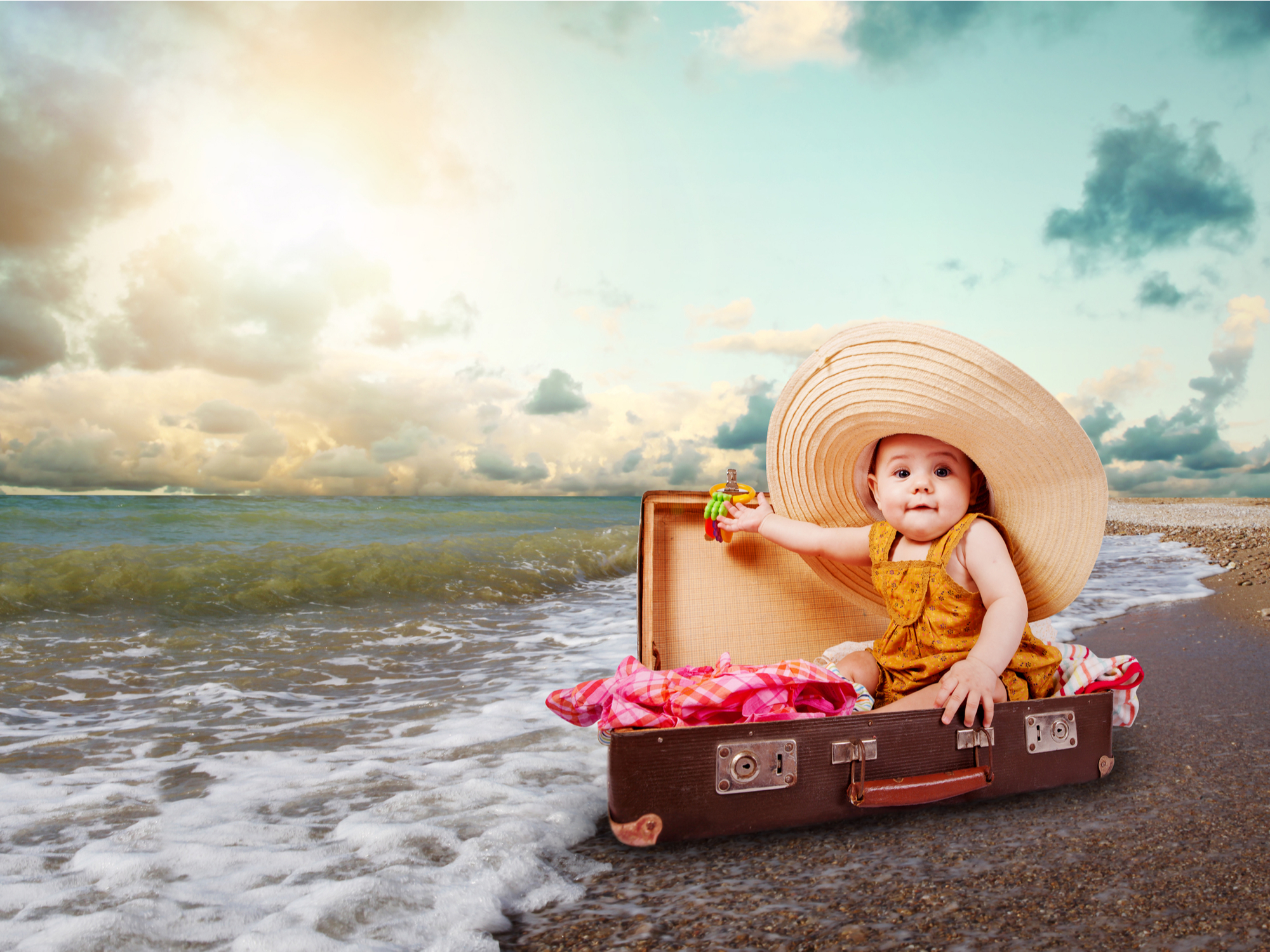 A host of celebrities understand the allure of a holiday and have chosen to name their children after a destination that holds a special place in their hearts. Prime examples include the Beckham’s son Brooklyn, hotel heiress Paris Hilton and Chicago, daughter of Kim Kardashian and Kanye West. 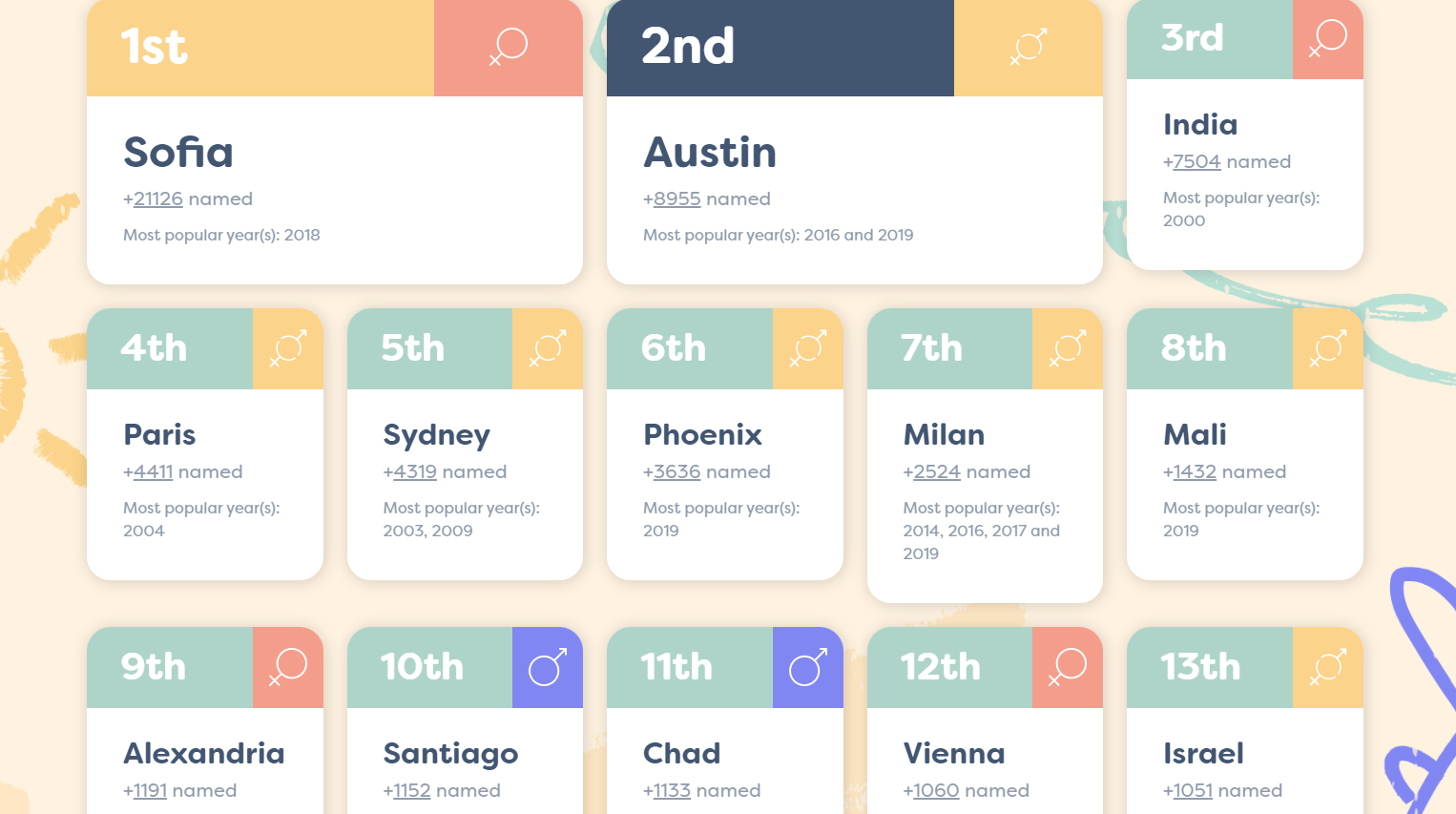 As a result, it appears that the trend for naming your baby after your favourite destination has truly caught on more widely amongst Brits, and loveholidays wanted to look a little deeper into this. After analysing baby names from 1996 to 2019 from Office for National Statistics data, the online travel agency found that over 150,000 people across the UK are named after a destination abroad.

But what is the most inspiring location for expectant parents on the lookout for the perfect baby name? To find out, the travel firm cross-referenced the data with names of all 195 countries in the world and 557 cities with a population of one million or over.

It seems that the glamourous world of haute couture could play a part in influencing your baby naming decision, with Fashion Week locations London, Paris and Milan all making an appearance on the list. Destinations for some of the world’s biggest sporting occasions also feature in the data. For example, Tokyo, where the Summer Olympics took place, and India, host nation of the Cricket World Cup.

The Texas Triangle is also high on the list, with naming nods given to Austin, Dallas and Houston, as the state gains momentum for becoming home to some of the world’s most recognisable brands, including Apple, Amazon and Facebook.

Five of the countries which most inspired today’s baby names were:

The top five cities that have inspired the most people to name their children after are:

Some locations across the globe might not have become hugely popular names, but that doesn’t mean people haven’t taken inspiration for their babies’ names.

The names that have been used 10 or fewer times include:

A Loveholidays spokesperson said: “We know that British people love their holidays, and it’s so easy to fall in love with a new country or city, especially when you make beautiful memories there. We’re not surprised that so many people followed the lead of their favourite celebrities, taking their love for their travels and using it as inspiration to name their children. We hope to see even more people name their babies after their favourite travel destinations in the future!”