The Chicago Bears’ offense has dealt with adversity from injuries since the second game of the season.

It will only worsen heading into preparation for their game Sunday at Las Vegas against the Raiders, because now the injuries include running backs as well as quarterbacks.

The knee injury suffered by running back David Montgomery in a 106-yard effort during a 24-14 win Sunday over the Detroit Lions will be an uncertain situation to watch going forward.

“Again, we’ll know more with that as we go here the next couple days,” Bears coach Matt Nagy said on Monday. “For us, you hope that, but once we know more then that will give us more clarity with that. 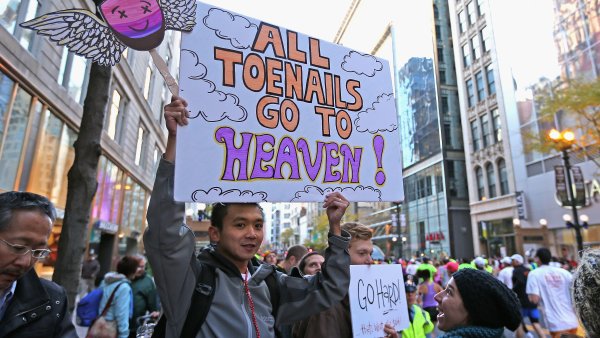 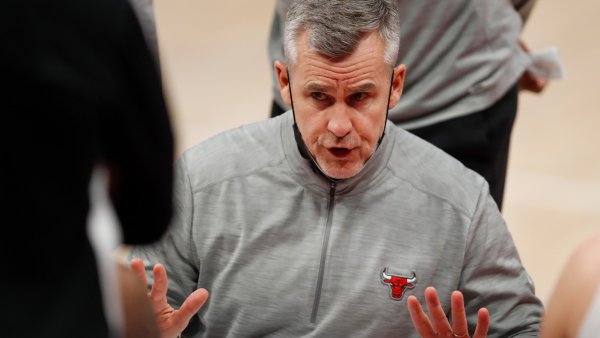 “With a lot of this offense going through him, I think a lot of you feel it, you see it, his energy, his passion, the way he runs the football. The other stuff that you (media) can’t always see is how he is in practice and how focused he is and how he runs that huddle at times. You love that about him. So we’ll keep our fingers crossed and see where he’s at.”

Add this to the uncertainty at quarterback whether rookie Justin Fields will be asked to start for the third straight time because of the knee injury to starter Andy Dalton, and it will be another week of guessing for Nagy and the offense.

The fact Fields did a complete turnaround Sunday by going 11 of 17 for 209 yards won’t change things.

“When we work through this whole process, we gotta see where Andy’s at health-wise these next two days,” Nagy said. “That’s important.

“Like we said this whole time, when Andy’s healthy, he’s our starter.”

Nagy offered no further update on Montgomery’s health, but it was reported by NFL Network after Sunday’s win to be a hyperextension with no serious structural damage.

The Bears also have to contend with a quad injury to backup running back Damien Williams. So it’s possible they might need to rely on rookie running back Khalil Herbert.

“It’s one of those deals where, I can remember in the preseason, several years ago when Spencer Ware tore his ACL against the Seahawks (for Kansas City) in preseason game three or four and a running back by the name of Kareem Hunt stepped up and became pretty good,” Nagy said. “You just never know where guys are and how they go.

“If that’s the case, we have confidence in him.”