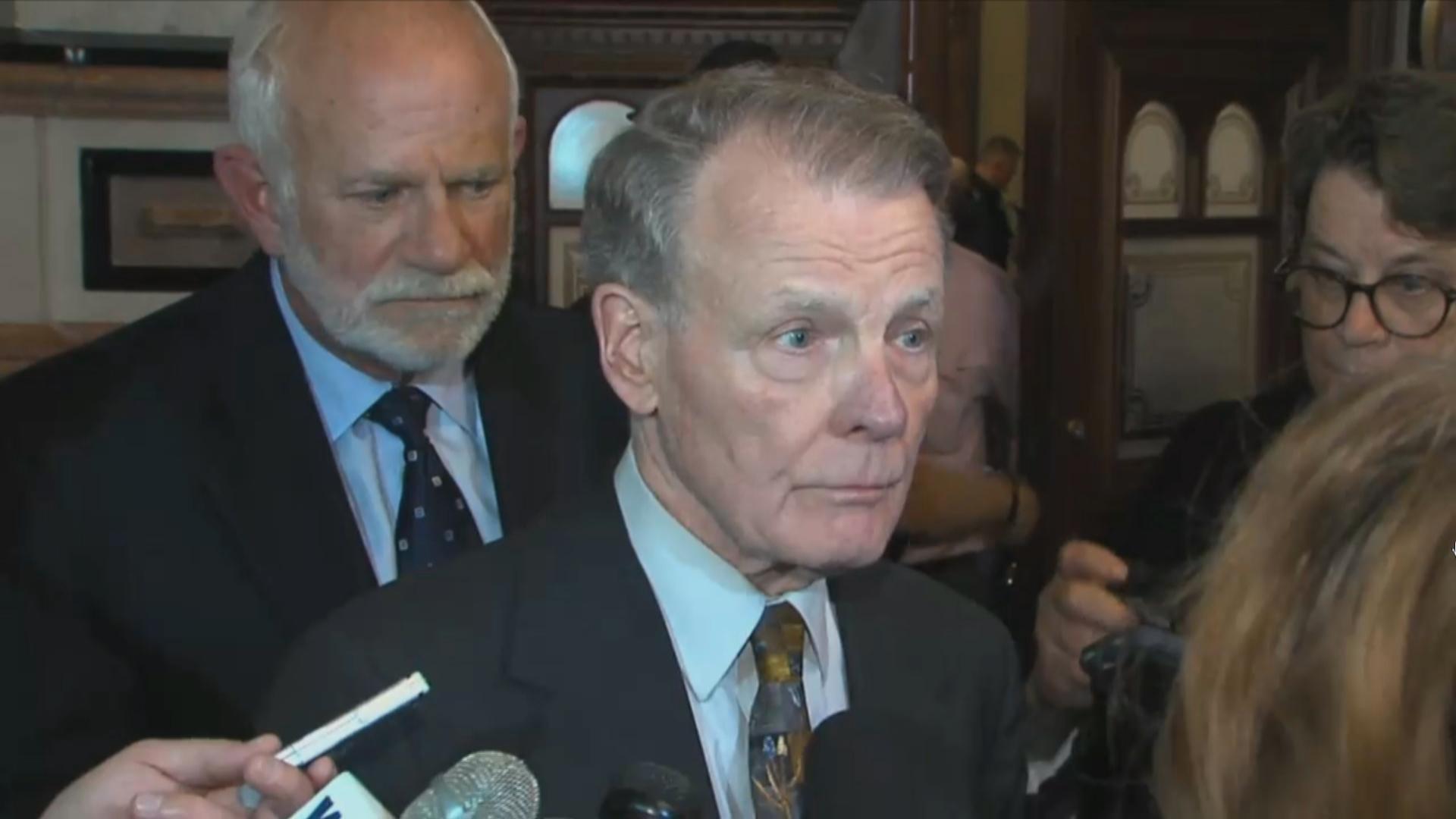 A new podcast from the Better Government Association tells the story of Madigan and how he ran Illinois politics for so long. (WTTW News)

A new podcast from the Better Government Association tells the story of Madigan and how he ran Illinois politics for so long.

“It’s gonna be an interesting case study for the history books,” said Justin Kaufmann, producer and host of “The Madigan Rule.” He is also a reporter with Axios Chicago.

Kaufmann pointed to the majorities Madigan held in the House, his leadership of the state Democratic Party and his work to turn Illinois blue. Meanwhile, he noted, Madigan’s time has been riddled with scandals — from patronage and sexual harassment in his office to investigations into the ComEd bribery scheme.

“The question will end up being: ‘Was Mike Madigan the most successful politician in Illinois history or is he the most corrupt?’” Kaufmann said.

The five-episode podcast includes interviews with reporters, lawmakers, governors and others working in Madigan’s sphere.

“A lot of lawmakers, ex-governors say he was great at making a deal,” Kaufmann said. “He knew how to get what he needed for his constituents, but he knew when to compromise and make sure everyone was happy.”

Those who worked with Madigan told Kaufmann he’s loyal and disciplined, yet charming and funny.

“A lot of the press corps would say that you get him on a good day, and he was delivering his quotes with a wink and a nod. He had a little sense of humor that doesn’t always come out in the portrayals of him that you see in the pages of the newspapers,” Kaufmann said.

Though Madigan hasn’t been known to make himself available to the media.

“He seemed to go against the grain,” Kaufmann said. “You have these modern-day politicians that want to talk all the time, Mike Madigan … didn’t seem to follow that playbook. He kept things very close to the vest and didn’t talk to the media more than he had to.”

Three episodes of the five-part series are out now, the final two will be released Oct. 20 and Oct. 27.

Note: This story will be updated with video.