British Olympic gold medalist Tom Daley, who made fans swoon in Tokyo this summer with his viral knitting in the stands, recently opened up about something much more serious.

In a new interview with The Guardian, Daley revealed past struggles while answering questions from readers relating to his athletic career and personal life.

One reader noted that in his new autobiography, “Coming Up For Air,” Daley touched on developing an eating disorder.

Daley, 27, said he has struggled in his relationships with food and body image. 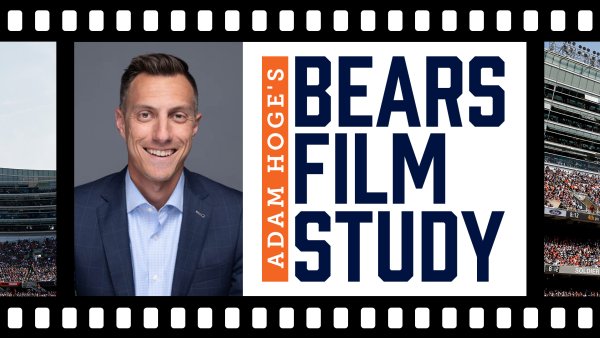 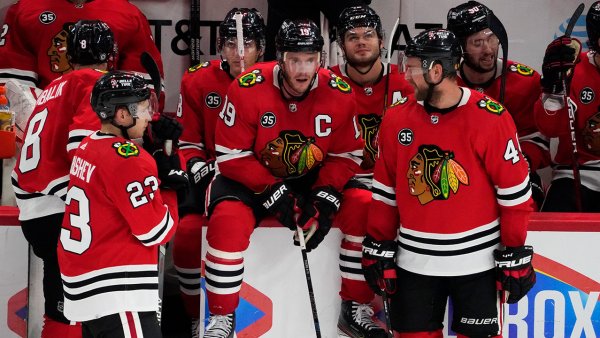 “I used to make myself throw up in 2012,” Daley said. “I weigh myself every day. I’ve had a very strange relationship with food and my body image. I guess it is a mild form of that.”

He continued, “Men always seem to not have eating disorders, and it’s hard to talk about it. But I would consider myself to be someone that has very much struggled with body image, and eating, and feeling guilty and shameful of the things that I eat.”

In 2012, Daley won a bronze medal in the men’s 10 meter platform at the London Olympics and scored a second bronze at Rio 2016. At this summer’s Tokyo Summer Olympics, Daley and his partner, Matty Lee, clinched gold.

British diver Tom Daley won a gold medal on Monday, but for the 27-year-old, its significance is about more than athletics. “To be an Olympic champion now just shows that you can achieve anything.”

After his gold medal win, Daley, who is married to screenwriter Dustin Lance Black, said he hoped his win would be a shining example for the LGBTQ community.

“When I was younger, I thought I was never going to be anything, or achieve anything, because of who I was,” the diver said after taking the gold in his fourth Olympics.

In his new interview, Daley also revealed his viewpoint on the sexualization of athletes’ bodies.

“Lots of people would look at athletes and be like, ‘What are you talking about? You’re an athlete, you’re in shape, you have nothing to worry about,'” he explained. “But especially as a diver, you’re up on the diving board and you’re so naked, so visible, so it’s quite hard to be content with your body, because you always want to be better.”

Daley said that even on his worst days, he has reason to persevere — his 3-year-old son, Robbie.

“It’s difficult some days, like it is for everyone, but I want to set a good example to (my son) Robbie of working hard, that you don’t just get given things and that your best is OK,” he said. “I want to be able to pass that on to Robbie — it’s not about which medal you win, it’s about the attitude you have.”

This story first appeared on TODAY.com. More from TODAY: