President Joe Biden’s expected trip to Chicago has been postponed and will be rescheduled, a White House official has confirmed to NBC News.

The president had been slated to visit the city on Wednesday to highlight a Chicago business that had enforced a COVID vaccine mandate, according to a Chicago Sun-Times report.

According to a White House official, Biden’s trip to Chicago will be rescheduled. 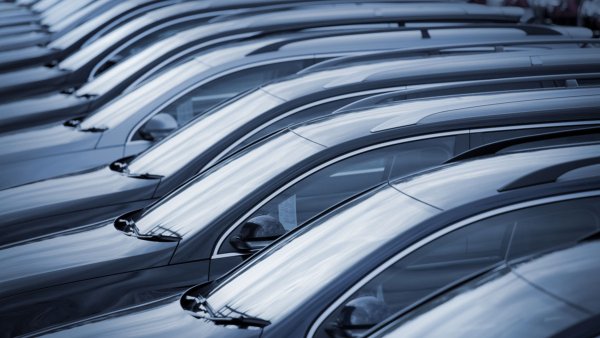 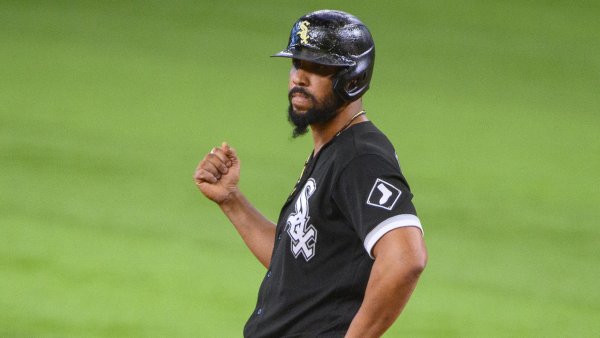 “In meetings and calls over the weekend and through today, President Biden has been engaging with members of Congress on the path forward for the Build Back Better Act and the Bipartisan Infrastructure Deal,” the official told NBC News’ Geoff Bennett and Kelly O’Donnell. “He will now remain at the White House tomorrow to continue working on advancing these two pieces of legislation to create jobs, grow the economy, and make investments in families, rather than failed giveaways to the rich and big corporations.”

Chicago Mayor Lori Lightfoot and Illinois Gov. J.B. Pritzker have both praised area businesses requiring vaccinations for customers in both the city and state, though they have stopped short of issuing mandates citywide or statewide. Certain groups are required to get vaccinated in the state, however, including health care workers, teachers and higher education students.

“I applaud those venues requiring vaccination proof or a negative test to get admittance,” Lightfoot said earlier this month. “I think we’ll see more of that. This is a conversation happening across every industry sector, and we support it.”

New York City, San Francisco and New Orleans are among the cities that have started requiring proof of vaccination for public indoor spaces.

President Joe Biden says he takes responsibility for the issues at the U.S.-Mexico border, and says the images of border patrol agents were “outrageous.”

Biden earlier this month unveiled a so-called “action plan” aimed at confronting the COVID-19 surge being driven by the spread of the delta variant, which will require vaccinations for millions of workers across the country.