Russell Wilson’s streak of 149 consecutive starts is coming to an end.

The Seattle Seahawks quarterback had surgery on his injured middle finger Friday and is expected to be out for roughly six weeks, according to NFL Network’s Ian Rapoport. 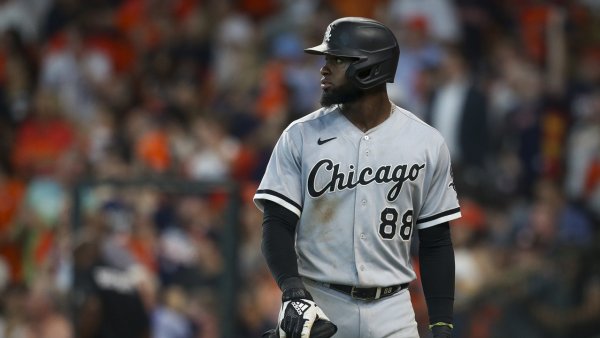 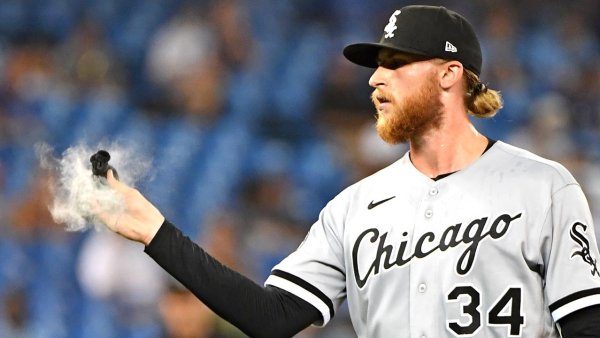 The surgery was more complicated than expected, with the need for screws complicating matters. The timetable is roughly 6 weeks, though Wilson will no doubt be determined to beat it. https://t.co/Hd5ppojiIz

ESPN’s Jeremy Fowler had previously reported that Wilson ruptured a tendon in his finger and the Seahawks were bracing to be without him for at least one month.

Wilson left Seattle’s 26-17 loss to the Los Angeles Rams on Thursday Night Football after injuring the middle finger on his throwing hand in the third quarter. Wilson’s hand hit Aaron Donald’s arm on a pass attempt, leaving the QB with a gruesome-looking injury.

He played one more series after sustaining the injury before being replaced by backup Geno Smith.

Wilson has never missed a game in his 10-year NFL career and he’s one of just six quarterbacks in league history to make 149 straight regular-season starts. But that streak will be snapped when Smith takes the field with Seattle’s offense in Week 6 against the Pittsburgh Steelers on Sunday Night Football.

Smith’s last start came all the way back in 2017 as a member of the New York Giants. Prior to Thursday night, he had attempted only nine passes since the 2018 season. Though he did impress in relief duty against the Rams, going 10 of 17 for 131 yards, one touchdown and one interception while almost leading a fourth-quarter comeback.

Following their visit to Pittsburgh, the 2-3 Seahawks have home games against the New Orleans Saints and Jacksonville Jaguars before a Week 9 bye.