Rory Dames resigned Monday as coach of the Chicago Red Stars, and the team said it has launched an independent review of player health and safety and the team’s culture after The Washington Post quoted several players saying Dames was emotionally abusive.

Dames led the Red Stars to the National Women’s Soccer League title game, which Chicago lost on Sunday to the Washington Spirit. Washington won the title under an interim coach after coach Richie Burke was fired in September for violating the league’s anti-harassment policy. Spirit players had said Burke was verbally abusive.

Dames is the latest of several NWSL coaches to face allegations of misconduct. Lisa Baird resigned as the league’s commissioner on Oct. 1 after two former players came forward with allegations of harassment, including sexual coercion, against North Carolina Courage coach Raul Riley, who was immediately fired by the Courage. 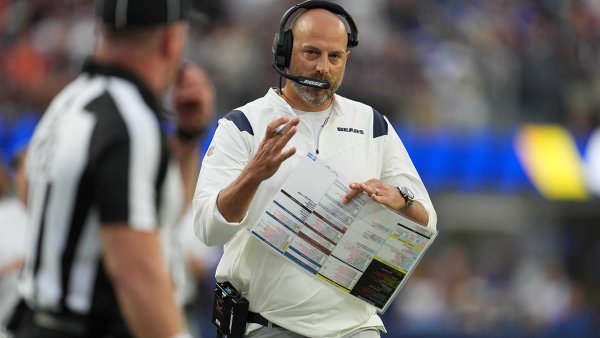 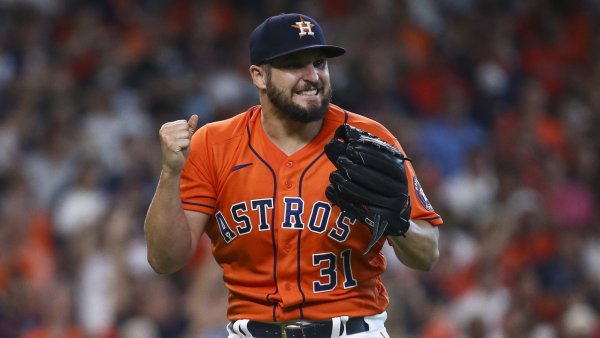 The league has launched an independent investigation into its handling of abuse claims, and U.S. Soccer, the sport’s governing body, has retained former U.S. Attorney and Deputy Attorney General Sally Yates to lead its investigation into abusive behavior and sexual misconduct in women’s professional soccer.

The Washington Post reported that Dames did not respond to multiple requests for comment and resigned as the newspaper was preparing to publish its article. The Post said it spoke to seven players who alleged that Dames had been emotionally abusive to them or their teammates.

Among those who spoke to The Post was Christen Press, who contributed to a formal complaint about Dames that was filed to U.S. Soccer in 2018. Dames kept his job and went on to become the NWSL’s longest-tenured coach.

“Things were happening that were inappropriate,” Press told The Post. “But I’d been told to be quiet, that this was fine.”

The Red Stars said in a statement that the goal of the review of team culture was to implement changes that would empower players.

“We stand with the players who are fiercely advocating for change, and we are committed to doing our part to ensure a safe environment for the League’s players, staff, volunteers and fans,” the team said.