One of the most iconic rivalries in sports will return to the postseason stage on Tuesday when the Boston Red Sox and New York Yankees face off in the American League Wild Card Game, and several former Chicago Cubs players will be hoping to make their presence felt in the historic rivalry.

The Cubs, who missed the postseason for the second time in the last seven seasons, may not be playing on Tuesday, but several key members of the 2016 World Series winning squad have been named to the teams’ rosters for the one-game playoff in the American League.

That group includes a pair of Yankees, including first baseman Anthony Rizzo, who was traded to New York just ahead of July’s MLB trade deadline. Rizzo has appeared in 49 games for the Yankees, with eight home runs and 21 RBI’s to his credit. He is batting .249 with the Bronx Bombers, and has put up an on-base percentage of .340.

Rizzo will bat lead-off for the Yankees when they face the Red Sox in the Wild Card Game. 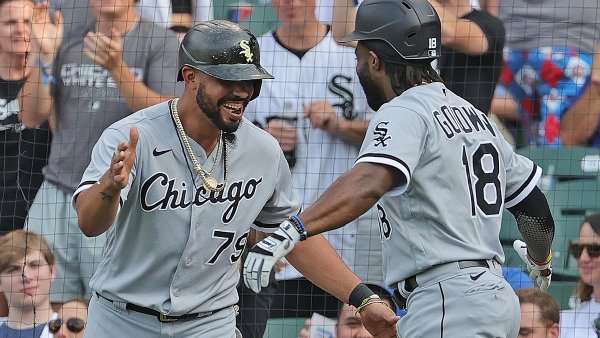 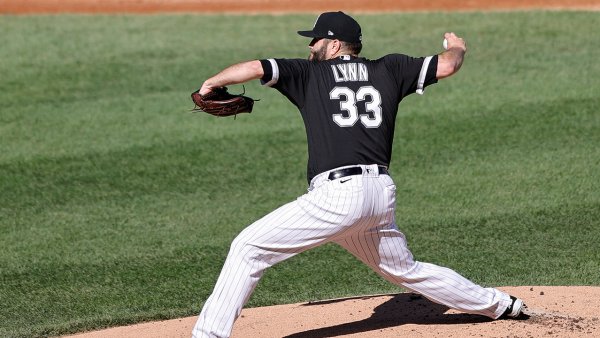 Hard-throwing lefty Aroldis Chapman will also represent the Yankees in the game. Chapman has a 6-4 record with a 3.36 ERA and 30 saves for the Yankees this season, and made the All-Star team for the third time in four seasons.

The player that the Cubs traded to acquire Chapman from the Yankees back in 2016 will also be in the mix, with Gleyber Torres also being named to the roster. He had nine home runs and 51 RBI’s for the Yankees in 127 games, and he slashed .259/.331/.366 in those games.

There is also a former Cub on the Red Sox roster, as Kyle Schwarber will hope to keep up his impressive power numbers this season. Non-tendered by the Cubs following the 2020 season, Schwarber has hit 32 home runs and driven in 71 RBI’s in 113 combined games between the Nationals and Red Sox, and has posted a .291 batting average in 134 at-bats since joining Boston at the trade deadline.

Like Rizzo, Schwarber will bat in the lead-off spot, and he’ll be in the batter’s box to face Gerrit Cole when the first pitch is thrown at 7:08 p.m. Central time.

Just as a last side note, Schwarber hit a home run off of Cole in the 2015 National League Wild Card Game between the Cubs and Pittsburgh Pirates, a game the Cubs went on to win.