The new era of the Chicago Bulls is here and they have a new nickname, Chi Slama Jama, thanks to Bulls color commentator Stacey King.

“I was a big fan in the ’80s when I was in high school and I used to watch the Houston Rockets, which that’s where it originated from,” King said on the Bulls’ pregame show before Monday’s game against the Toronto Raptors. “It was Phi Slama Jama. 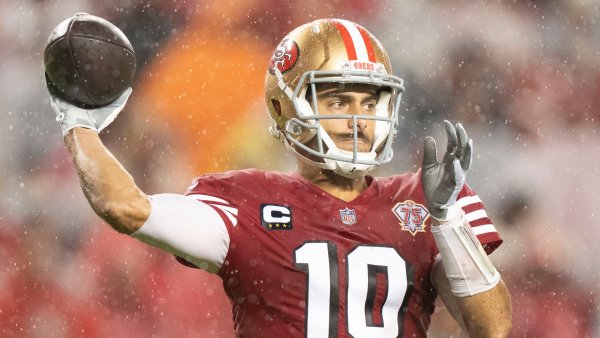 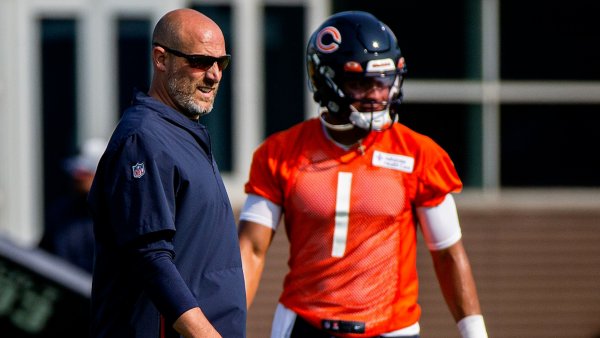 “Benny Anders, Clyde Drexler, Hakeem (Olajuwon), Larry Micheaux, I mean, they had a squad of dunkers and I used to idolize those guys and I thought it that was the coolest nickname I’d ever heard before.”

The Bulls are 3-0 since starting the regular season and are one of the most exciting teams to watch due to remarkable dunks made by Zach LaVine, Alex Caruso, DeMar DeRozan and Javonte Green.

“It just kind of flowed,” King said. “We’re in Chicago, so Chi-town, so you take the town off and it’s just Chi Slama Jama.

“As you know, we’ve been slamming a lot, we’re going to be slamming a lot this year. It’s gonna be entertaining for the fans.and I just thought it was a cool catch phrase. You know, I’m the king of catchphrases in Chicago. They just kind of flow out.”