NOTE: NBC Chicago will offer a live stream of President Biden’s arrival at O’Hare Airport beginning around 1 p.m. CT and his remarks at 2:45 p.m. Watch live in the player above.

President Joe Biden is scheduled to visit Chicago Thursday as he plans to highlight vaccine mandates and companies implementing them, but where will he go and when?

Here’s what we know so far about the president’s visit: 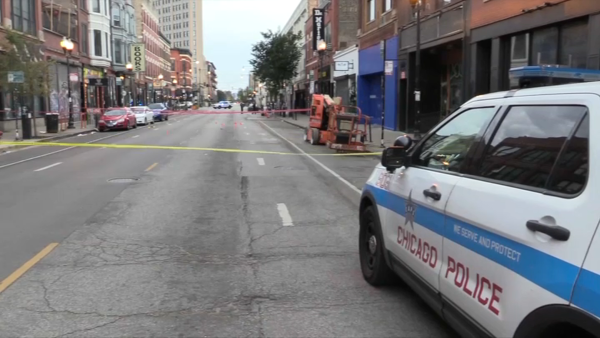 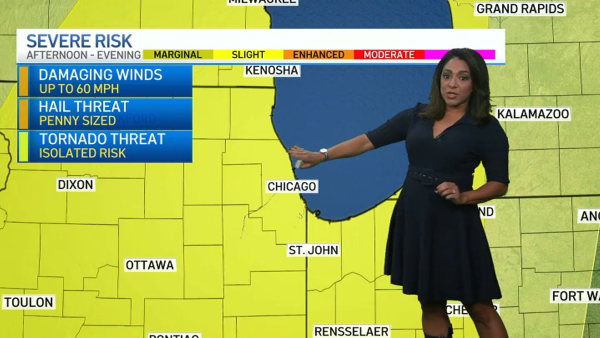 The president is set to arrive at O’Hare International Airport Thursday afternoon and will meet with several officials before traveling to Elk Grove Village.

Chicago Mayor Lori Lightfoot and Illinois Gov. J.B. Pritzker are both expected to meet the president around 1 p.m. at O’Hare Airport.

The president is then expected to attend an event in Elk Grove Village around 2:45 p.m.

There, Biden will visit a construction site being built by Clayco, one of the largest construction companies in the Midwest. The company is taking action weeks ahead of a forthcoming rule by the Occupational Safety and Health Administration that will require all employers with more than 100 employees to require that their staffs be vaccinated or face weekly testing for the coronavirus.

Why is Biden visiting the Chicago area?

In Elk Grove Village, White House officials said Biden will encourage other businesses to follow suit, by taking action ahead of the OSHA rule and to go even further by requiring shots for their employees without offering a test-out option.

The latter request is one that was already implemented by United Airlines. The Chicago-based airline has one of the strictest vaccine mandate policies of any U.S. airline, with no testing option for employees.

Lightfoot and Pritzker have both praised area businesses requiring vaccinations for customers in both the city and state, though they have stopped short of issuing mandates citywide or statewide. Certain groups are required to get vaccinated in the state, however, including health care workers, teachers and higher education students.

“I applaud those venues requiring vaccination proof or a negative test to get admittance,” Lightfoot said in September. “I think we’ll see more of that. This is a conversation happening across every industry sector, and we support it.”

New York City, San Francisco and New Orleans are among the cities that have started requiring proof of vaccination for public indoor spaces. This week, Los Angeles city leaders adopted one of the nation’s strictest vaccine mandates, a sweeping measure requiring the shots for everyone entering a bar, restaurant, nail salon, gym or basketball game at Staples Center.

Biden’s Chicago visit comes as the White House releases a new report stating vaccine requirements are helping to drive up vaccination rates across the country.

The president had been slated to visit the city last Wednesday, but the trip was canceled one day before his scheduled visit as negotiations over key legislation were underway.

Biden last month month unveiled a so-called “action plan” aimed at confronting the COVID-19 surge being driven by the spread of the delta variant, which will require vaccinations for millions of workers across the country.