A mass shooting on Sunday morning in Wicker Park has residents and business owners rattled, not knowing what solution would solve the rising crime problem in the area.

Surveillance cameras at nearby businesses captured the shooting in the 1500 block of Milwaukee Avenue that killed a 32-year-old man and injured four other men and women.

One camera captured audio of the shooting, which occurred around 3:40 a.m. on Sunday. You can hear several rounds of rapid gunfire as crowds of people run down the street and take cover.

The Chicago Police Department said the investigating is ongoing, but as of Monday evening, no one was in custody. It’s unclear if the shooting victims know each other or if they’re connected to the shooter. 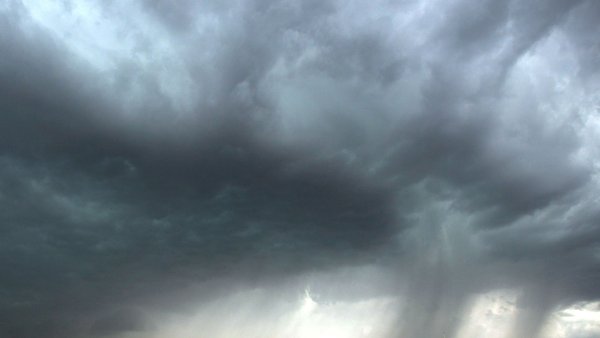 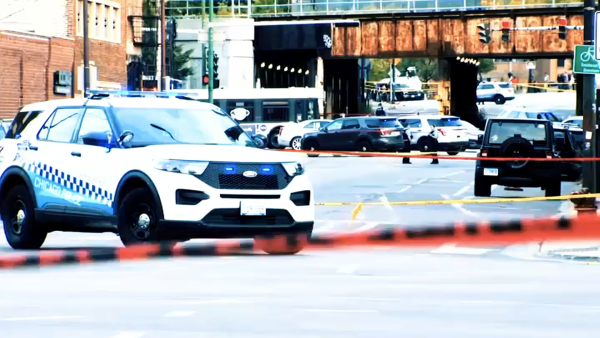 Nancy Awad said the gunshots woke her up Sunday morning as the scene played out in front of her apartment building.

“They pulled him out from behind the car, placed him on a gurney and put him into the ambulance,” said Awad. “It was very jarring to see.”

Last month, Wicker Park bargoers ducked for cover after random paintball attacks in the area. Over the last few weeks, residents have been alerted to a series of carjackings.

Police said all surviving victims in the hospital are stable.

A description of a shooter was not available on Monday and a motive is still unknown.

For the full story, be sure to watch the video above.

Justin Fields shows some encouraging signs — but needs to cut down on the ‘Krenzels.’ Brad Biggs’ 10 thoughts on the Chicago Bears’ Week...